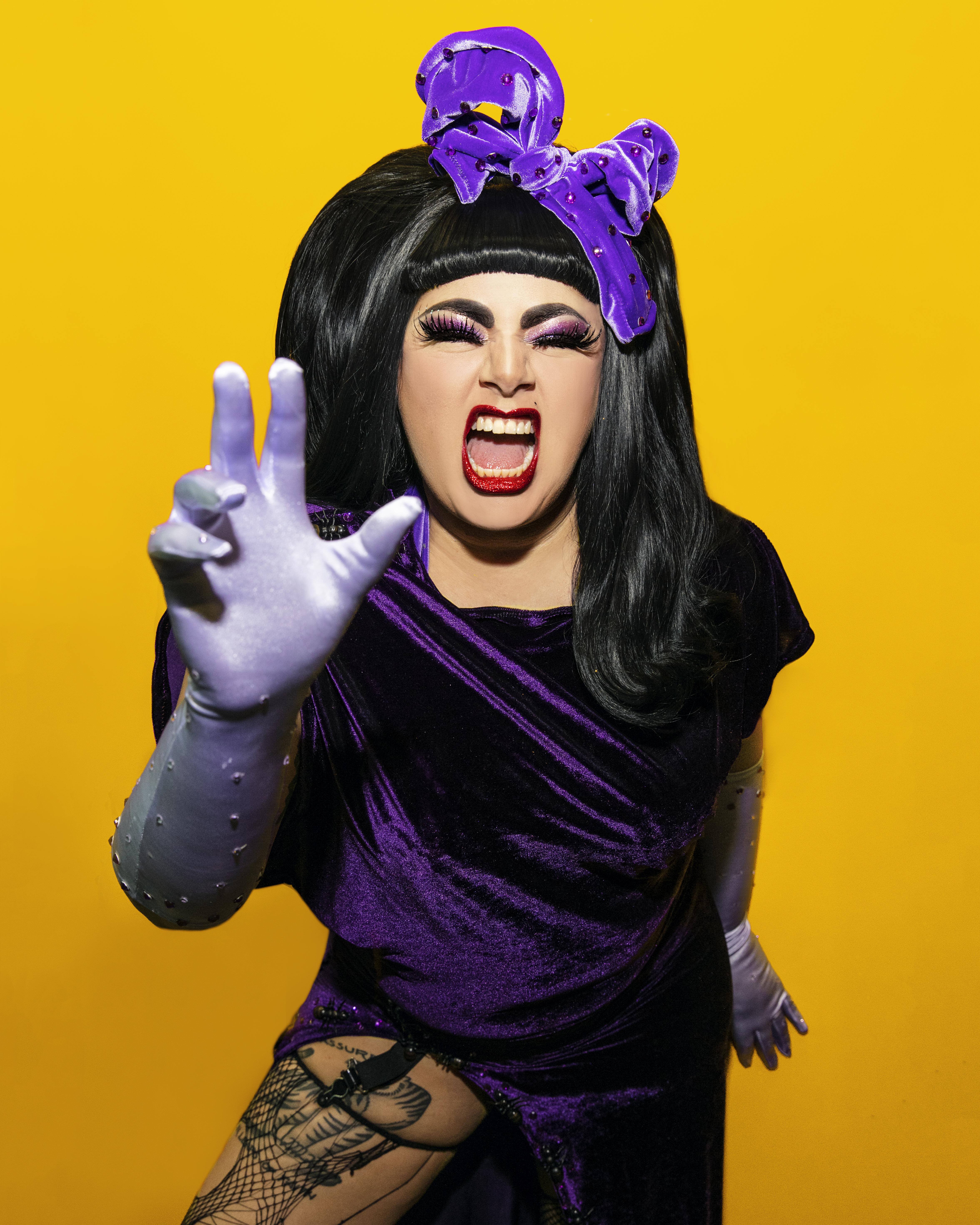 Divina GranSparkle is a queer, Muslim, latinx immigrant drag and burlesque performer. She's a proud member of Switch n' Play and has been bringing her multinational flavors and a hefty dose filth, to the NYC nightlife stages for the past ten years. 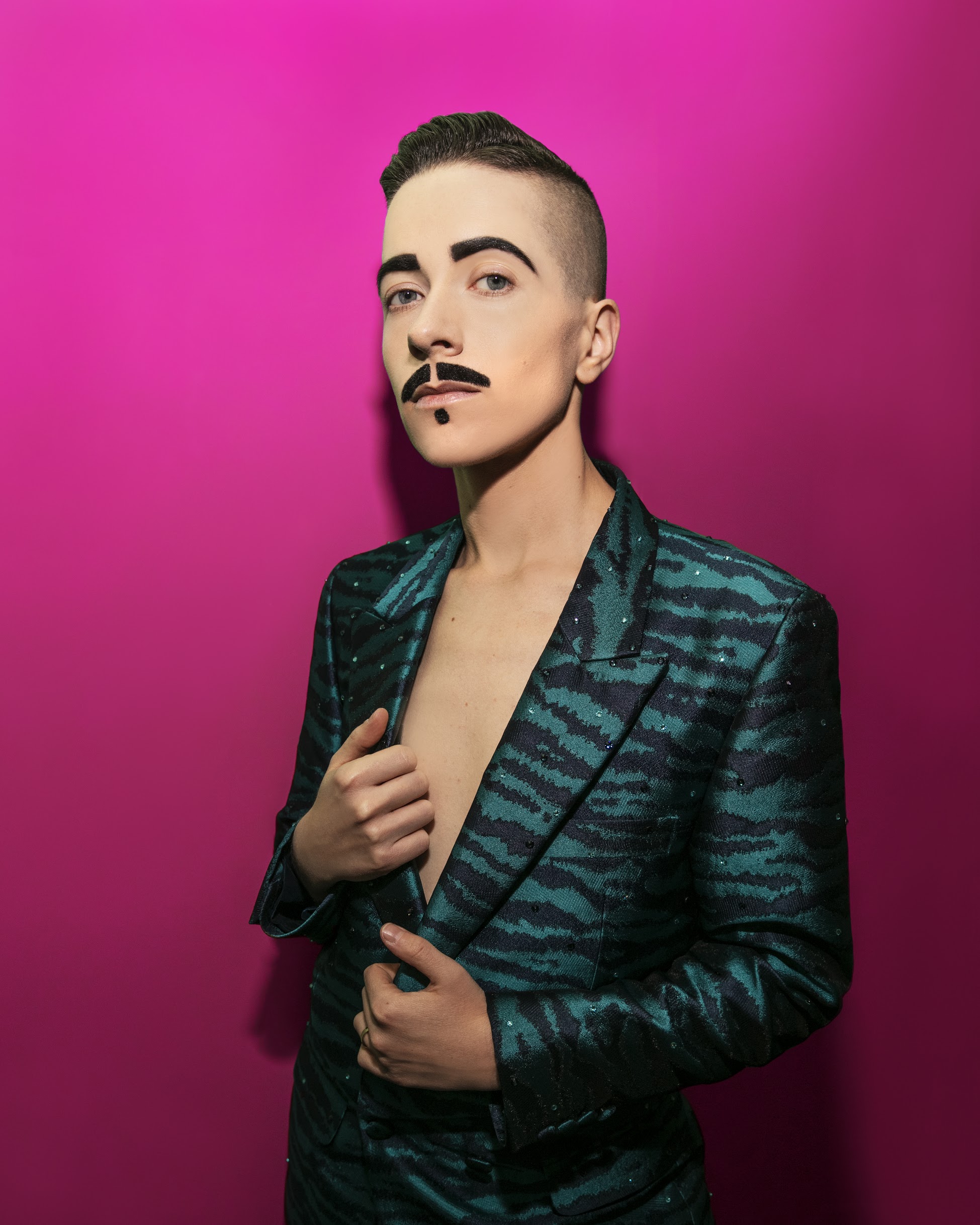 K.James is an award-winning transmasculine drag king who has been performing in New York City for 12 years. He has been a member of Switch n' Play, since early 2008. Known for his impeccable lip sync, his performances explores iconic masculine images through a queer and trans lens. He was the winner of the Brooklyn Nightlife Award for Drag King of the Year in 2016, and he is a featured cast member on Sasha Velour's NightGowns series. 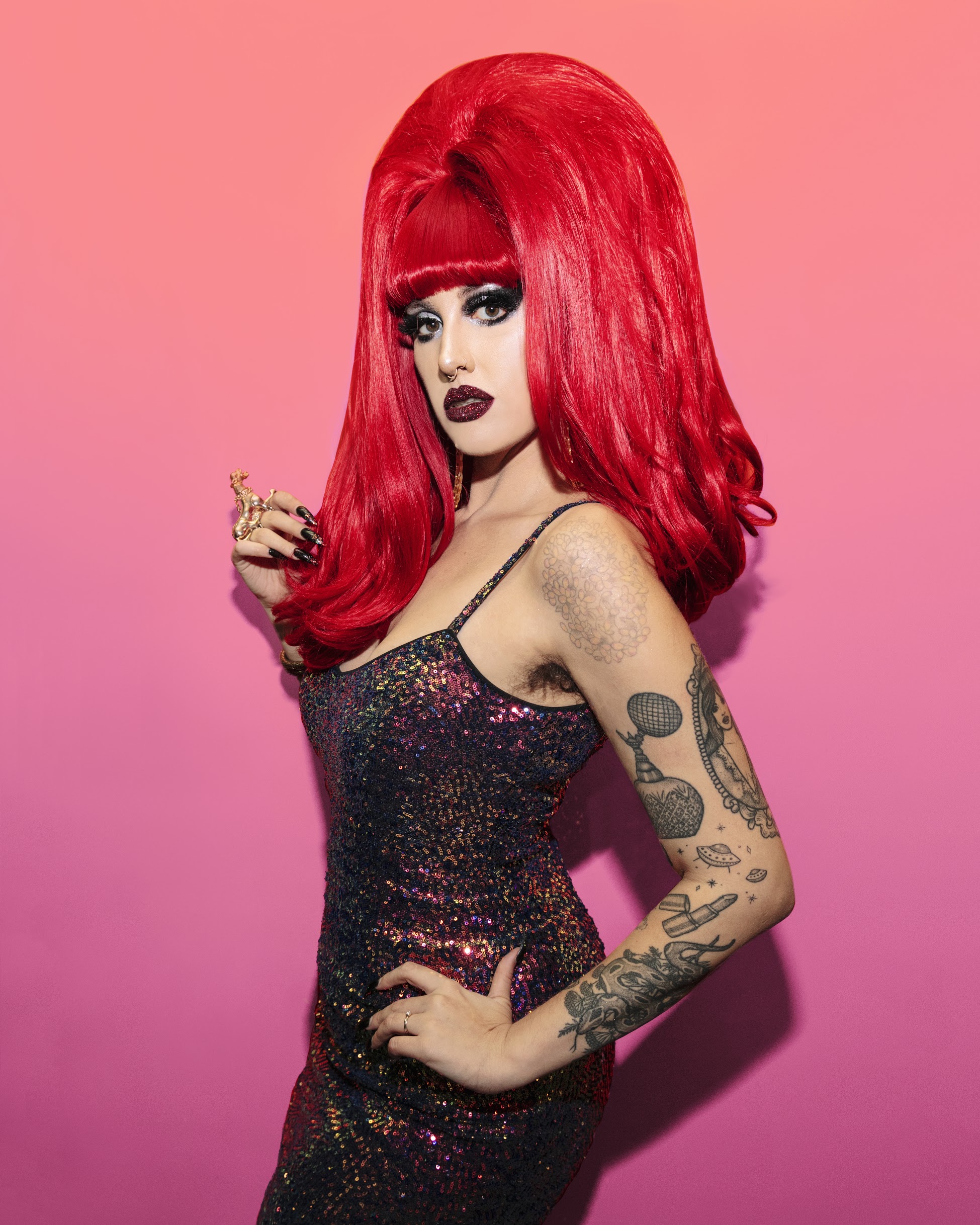 Miss Malice is a high femme drag dreamboat who has been performing in New York City since 2013. She is the resident "femmecee" of Switch n' Play and a core cast member of Sasha Velour's NightGowns. Malice was the winner of the Brooklyn Nightlife Award for "Best Femmecee" in 2018. Inspired by the covers of lesbian pulp novels and glamorous villians of B horror films, Malice combines storytelling, live vocals, and lip sync performance to explore queer femme identity onstage. 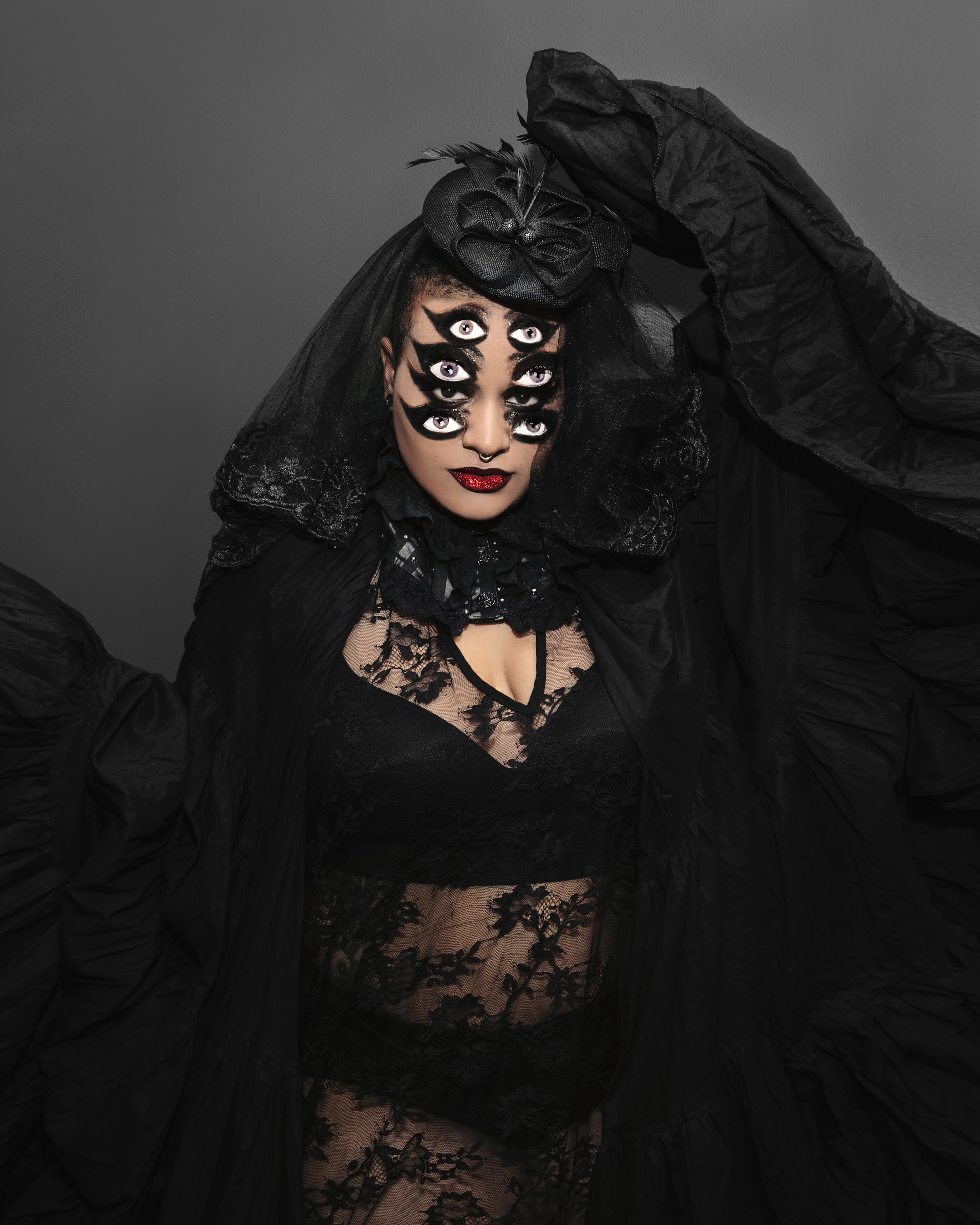 Known as the "Babe who goes Bump in the Night," Nyx Nocturne is a drag/burlesque queerdo and tattoo artist dedicated to the human body as a medium. They were the winner of "Best Burlesque Performer" at the 2019 Brooklyn Nightlife Awards. 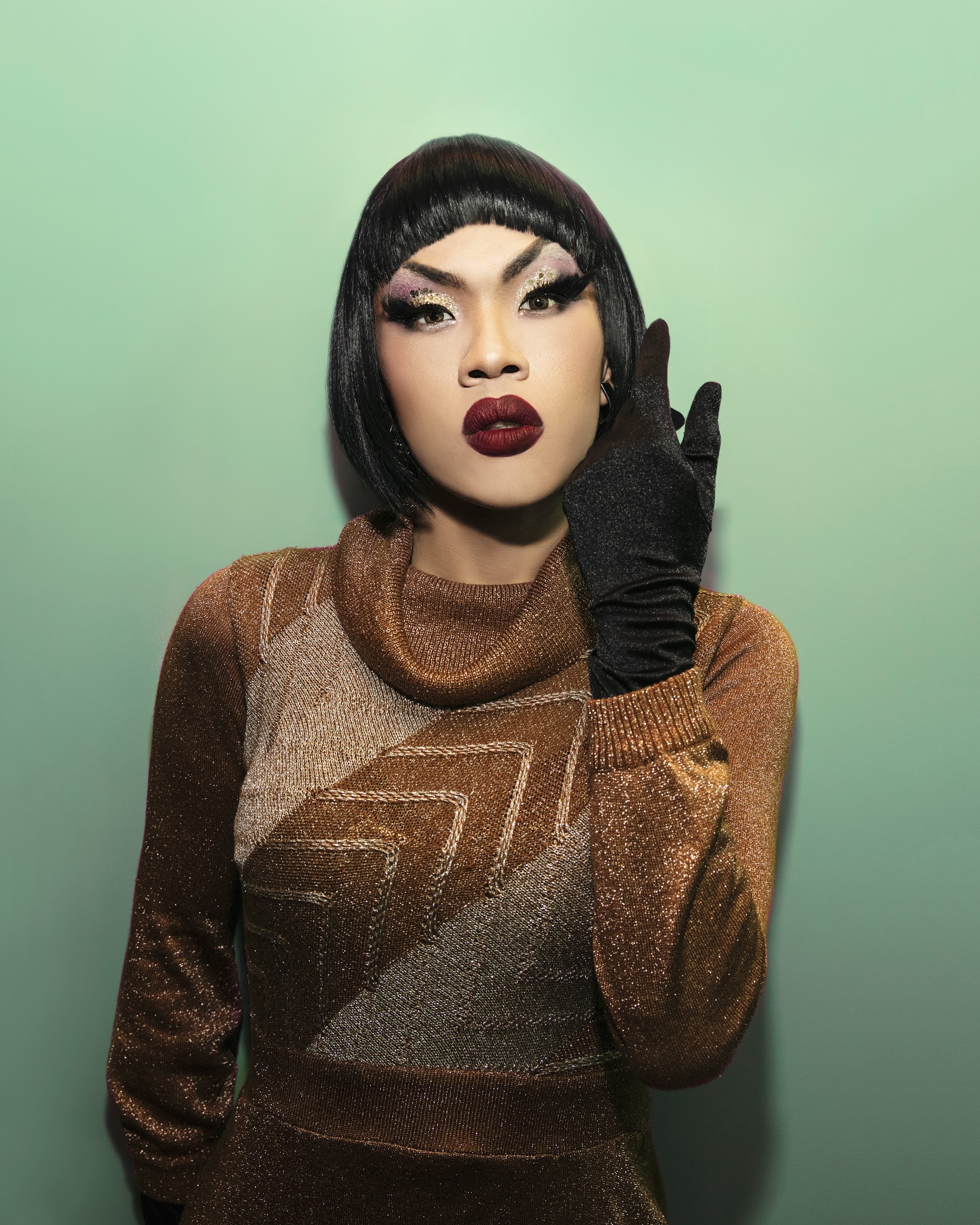 The non-binary poet and former vers top of Brooklyn drag. 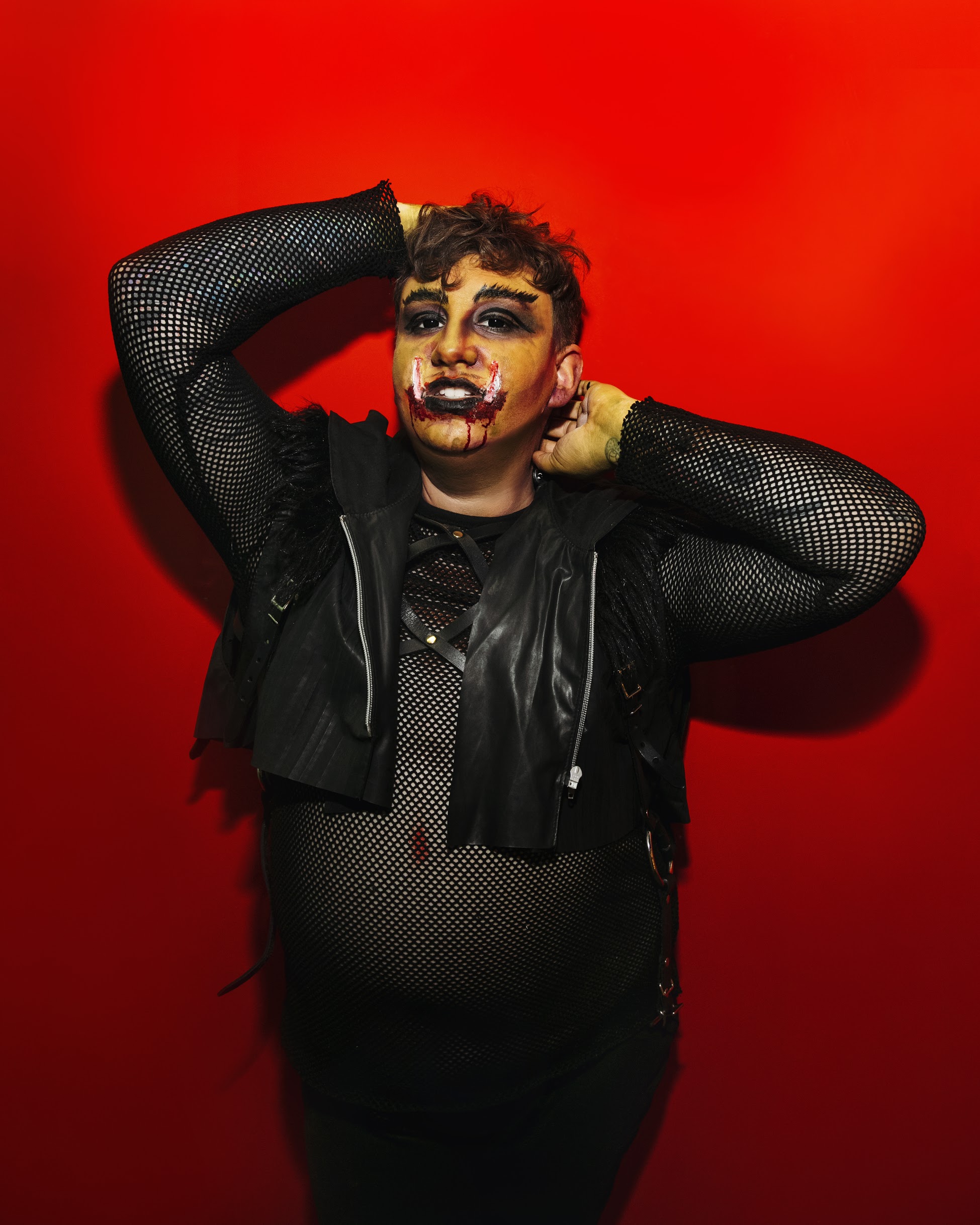 Vigor Mortis is a self-proclaimed Dollar Store Drag Thingy and non-binary boy. He has been a member of Switch n' Play since 2015, and could not be prouder. They were the winner of the Brooklyn Nightlife Award for Drag King of the Year in 2017. 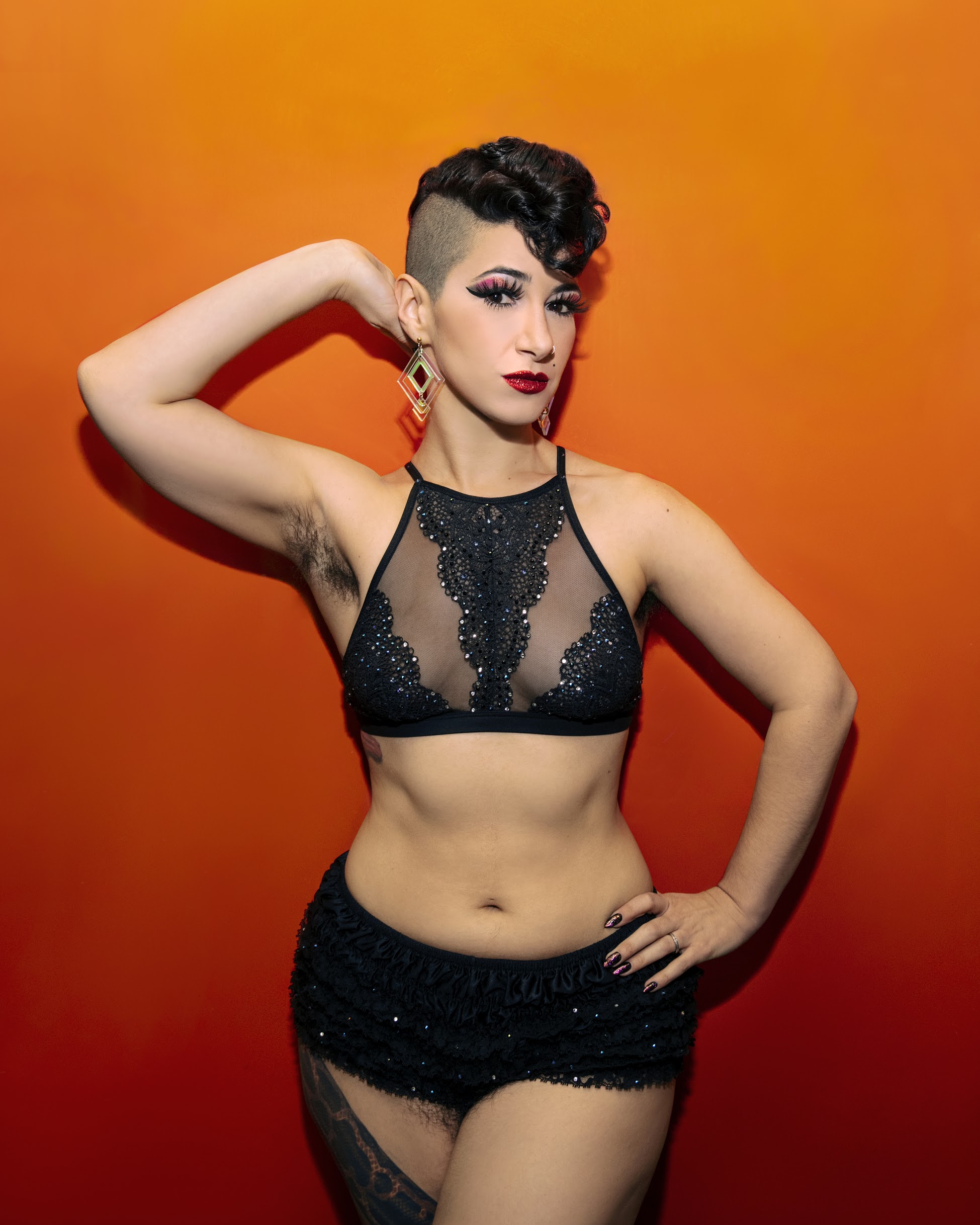 Zoe Ziegfeld is a burlesque dancer, circus and sideshow performer, and general nightlife mischief-maker. She has been performing professionally since 2008, and started working with Switch n' Play in 2014. She holds a bachelor's degree in performance art, and she can be found on stages throughout NYC and beyond.

Zoe is also the co-producer of a monthly spectacle called the Fuck You Revue at Bizarre Bushwick, and she is especially interested in curating events that empower marginalized populations and challenge the status quo. Zoe has been in the Village Voice, Time Out New York, and Bedford + Bowery, and she has been featured in Nylon Magazine and The New York Times as a core cast member of the Coney Island Circus Sideshow, where she's known for charming snakes and humans alike as the resident Snake Enchantress.